(CNN)Three people are dead and nearly two dozen people were sent to hospitals after a suspected smuggling vessel overturned off the coast of San Diego on Sunday morning. 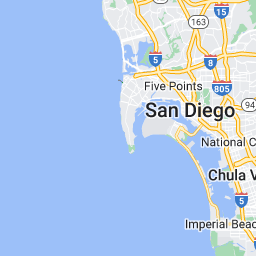 Proximity of vessel overturning
James Gartland, lifeguard chief for San Diego, told reporters it appeared the boat hit the reef, broke up and 30 people "came out of the vessel."
"This was a mass rescue operation that turned into a mass casualty incident," Gartland said.
By the time first responders arrived, the boat -- a 40-foot cabin cruiser -- was broken apart, according to Lifeguard Lt. Rick Romero with San Diego Fire-Rescue.
There were 30 people on the boat, Romero said, including the three people who died. Most made it to shore on their own, but six people were rescued from the water after a rip current pulled them out to sea, Romero said.
"Our goal was just to rescue everyone we could," he said, adding that a Navy staff member who was out with his family also tried to save people in the water. 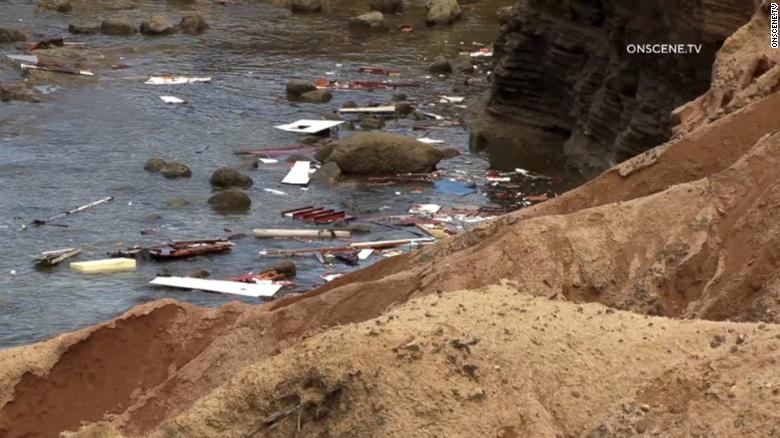 The remains of the capsized vessel are seen near the shore.
"Conditions were pretty rough -- 5-6 feet of surf, windy, cold, the water's around 60 degrees so you get hypothermic pretty quickly," Romero said.
The San Diego Fire-Rescue Department said on its incident page it responded "along with Federal Fire, US Coast Guard and other local agencies."
"Every indication, from our perspective, is that this was a smuggling vessel used to smuggle migrants into the United States illegally," said Jeff Stephenson, supervisor and border patrol agent in the San Diego sector of US Customs and Border Patrol. 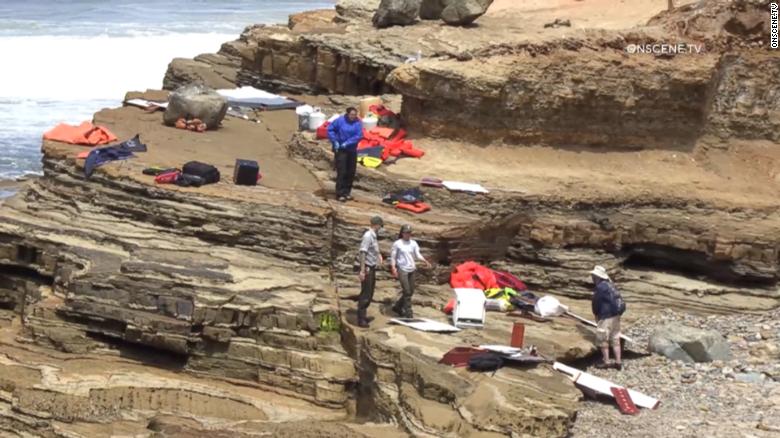 The vessel capsized near Point Loma in San Diego.
The fire department said more than 20 people were transported to local hospitals "including Sharp Memorial, Palomar Medical Center West, Alvarado, UCSD Medical Center (Hillcrest), Grossmont Hospital, Kaiser Clairemont Mesa, Kaiser Zion and Paradise Valley Hospital."
The fire department said it "will not get any updates on the status of patients because of privacy laws."
The person believed to be operating the boat is in custody, officials said Sunday.
San Diego Mayor Todd Gloria tweeted for "San Diegans to keep the boat's passengers in your prayers." 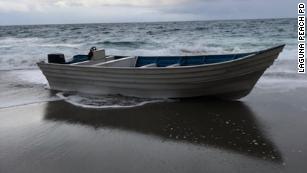 Undocumented immigrants detained after boat washes ashore in Laguna Beach
CBP announced in a news release Friday it was beefing up patrol operations this weekend to deter smugglers.
"We've seen a dramatic increase in the number of maritime smuggling attempts recently," said Chief Patrol Agent Aaron Heitke with CBP's San Diego sector. "All of these illegal crossings at sea are inherently dangerous, and we have seen too many turn from risky to tragic as smugglers sacrifice the safety of those on board for the sake of profits."
Stephenson told reporters Sunday there was a 92% increase in maritime apprehensions of smugglers in the fiscal year ending last September, compared to the previous year.
"This year we're seeing a pretty steady increase as well," he said. "It will probably be by the end of the year at least equal to what we had last year."
Sunday's incident also follows the arrest of 21 people off the coast of San Diego early Thursday, according to another CBP news release. This group was found in a panga, a small open boat often used for working off the coast of Mexico or Central America, according to the US Coast Guard. The engine-powered vessels are typically 25 to 45 feet long.
The 21 people included 15 men and six women who were Mexican nationals with no legal status to enter the United States, CBP said. The two suspected smugglers on board will face federal charges, it said.